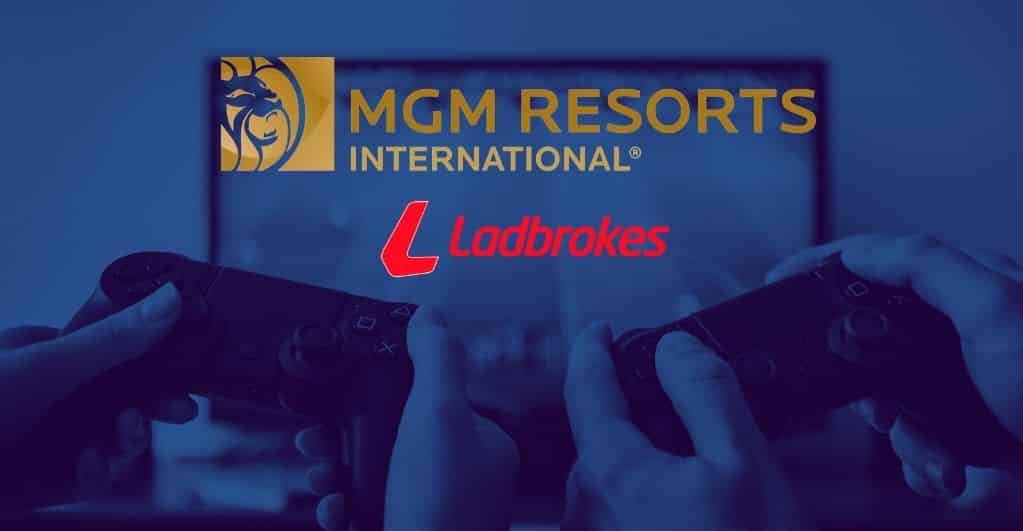 MGM Resorts International is on the verge of acquiring the owner of the leading British gambling brand Ladbrokes, Entain. For this, the company has offered a bid of $11 billion, implying how much online betting has caught the attention of US casinos. However, Ladbrokes owner Entain, confirmed that it has rebuffed the offer claiming that the “proposal undervalues the business.” It added that though the proposal represents a 22% premium over its closing price on December 31, it “significantly undervalues the company’s shares and its prospects.” As per reports, Entain has also asked MGM “to provide additional information in respect of the strategic rationale for a combination of the two companies.”

Following the Supreme Court Ruling in 2018 that lifted the ban on sports betting in the US, many US casino companies have signed partnerships deals to tap the European casino markets. The recent bidding of MGM Resorts International to buy a British gambling company is a foot toward those accomplishments. News of MGM’s offering of the bid to take over Ladbrokes comes after Caesars Entertainment announced its acquisition of U.K.-based sportsbook operator William Hill in a bid of $3.7 billion, which is expected to close by the end of March.

Though both the companies are already in an existing partnership, as MGM and Entain are joint owners of a sports betting company BetMGM. Also, MGM is one of the major players in Las Vegas, operating casinos like Bellagio and Mandalay Bay, the recent proposal from MGM did not click with Entain. Entain owns brands like Eurobet, Ladbrokes, and Sportingbet and operates both online and retail businesses. As a result, following the news of MGM offering a bid of $11 billion to acquire Entain, its shares spiked by 26% on Monday, thereby raising the price per share, which is significantly higher than what was offered by MGM. This shows that the Entain investors are expecting a higher offer from another US bidder.

Most Popular Games in Crypto Casinos