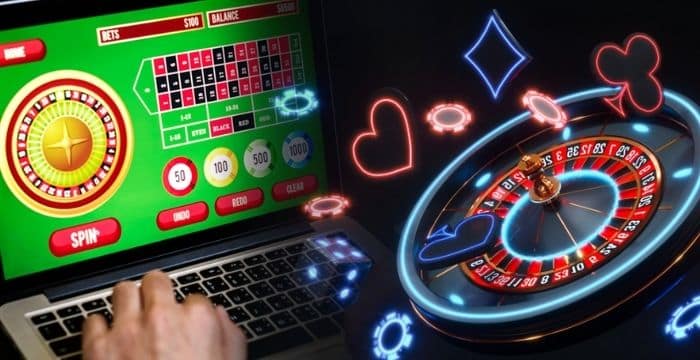 Penn National’s stock had risen 8% to $79.49. DraftKings was up by 5.4 percent, Golden Nugget Online Gaming was up 5.2 percent, Scientific Gam was up 3.2 percent, and Caesars Entertainment was up 3.3 percent.

Needham analyst Bernie McTernan noticed the sector’s recent underperformance and told Bloomberg that the upcoming NFL season is “a rationale for investors to hold shares given its ability to spotlight the sports betting.”

The football season in college will kick off on Saturday, in what is known as “Week Zero.” Additionally, the season of the National Football League begins on September 9th.

On the same day, DraftKings and Simplebet, a micro-betting business, announced their partnership. A micro-bet is betting on a single event in a game, just like the field goal attempt.

Golden Nugget Online Gaming agreed to be bought by DraftKing in an all-stock deal worth $1.56 billion earlier this month.

DraftKings will receive around 5 million Golden Nugget customers as a result of the deal. Gambling does not appear to be slowing down anytime soon. As per the American Gaming Association, gaming revenue in the United States reached $13.6 billion in the second quarter, a new industry high.

Internet gaming witnessed a substantial rise as brick-and-mortar casinos were shut down and reopened with reduced capacity due to the COVID-19 epidemic.

Regular gamblers were more than six times more likely to bet online during the lockdowns than they were before the epidemic, according to research released in May by the University of Bristol.