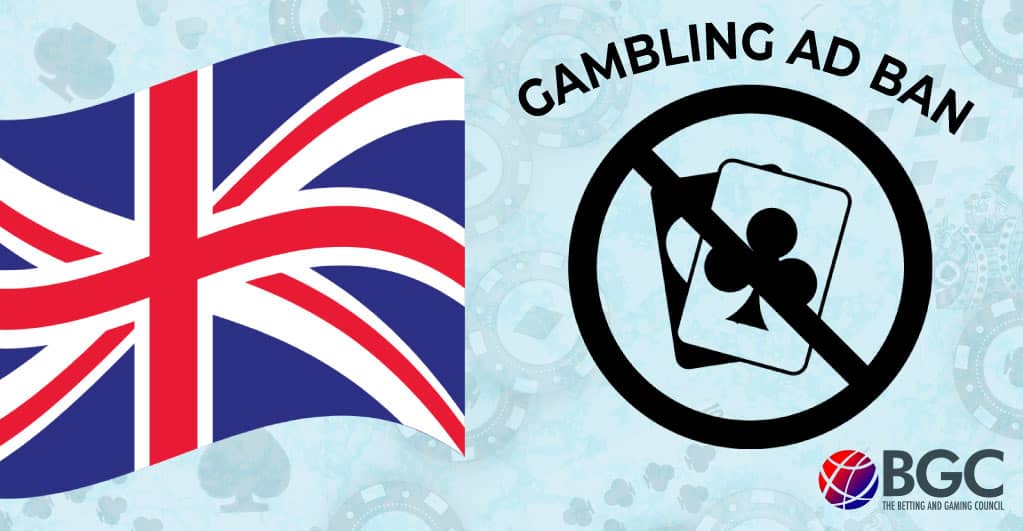 The UK has made several attempts to micromanage the gambling industry all these years. In August 2019, the government placed a policy that prohibited telecasts of gambling-related ads during sports matches. Hailed as the “whistle to whistle” ban, the new policy clearly states that no gambling ads should be seen five minutes before a televised sporting event and five minutes after unless the match is starting after 9 pm. The UK Betting and Gaming Council or BGC took a hard look at how far the ban has been active. The reports proved that it was working well, thereby giving the Council a chance to pat itself on its back for its sustained efforts.

Enders Analysis, a well-known analysis firm, has researched the effectiveness of the ban and said that the number of gambling ads has dropped by as much as 97% since its implementation. The ban has been useful for the country’s youth as gaming-related ad views have dropped as much as 70% in the case of live sports telecasts. There is no doubt that the whistle to whistle ban has been an enormous success, and it has managed to achieve the foremost objective of this ban to block a child’s ability to view betting ads during a live sports match. A large number of adults and children watch Premier League matches, and this ban has been effective in reducing the viewers’ exposure to the betting advertisements.

The BGC is not sitting idle after enforcing this ban. A new model code of conduct has been drawn up to address the issue of sponsorships and advertising and aims to improve the standards gradually. It seems that BGC will initiate a race to the podium in terms of industry standards. The Government is also committed to working hand-in-hand with BGC to clamp down on black marketers who do not follow any responsible rules.

Coin Shortage Hits the US, Casinos with Coin-play Slots Scramble in Las Vegas