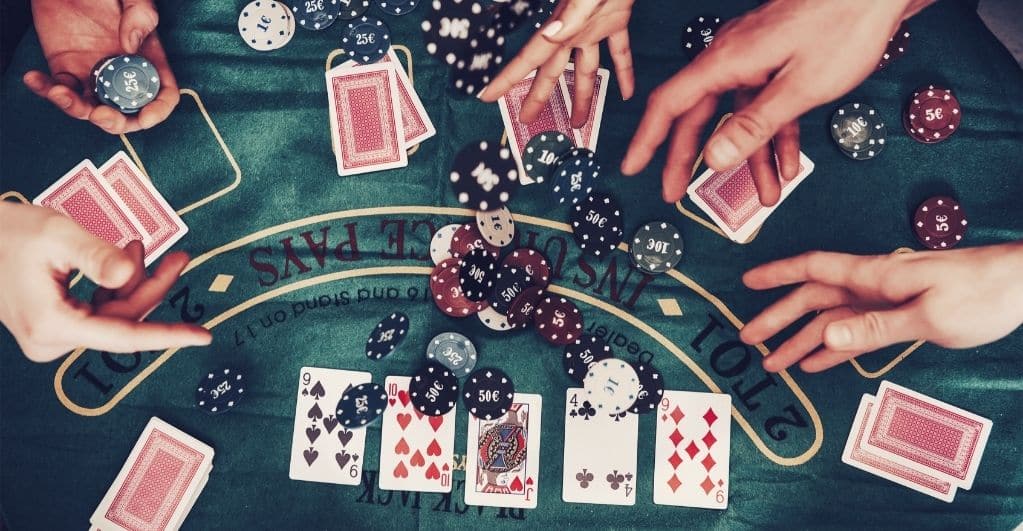 Big Fish Games, a Seattle-based renowned gaming firm, announced to dismiss nearly 250 employees due to the restructuring program executed by the authorities. The gaming entity, with 18 years of history, boasts of a strong employee base of over 600 employees giving a major jolt to the whole organization. The firm sent a memo to the staff, informing them about the management’s crucial decision.

According to the report, the layoff can be seen as a major step executed by the official team within a day’s span after releasing the long-awaited judgement by the court of law. The judging panel has given preliminary approval for two financial lawsuits involving $155 Million worth. The court has ordered the former and the current Big Fish Games owner(s) to reimburse the amount to the users who faced losses from its casino-gaming solutions. The firm was accused of violating the online gambling state rules of Washington. However, this news was not mentioned in the memo issued by Big Fish.

“The scale that Big Fish developed over many years as a multi-platform publisher has made it difficult to successfully lead in mobile, which requires greater agility and different operating and creative capabilities,” stated the firm. The team is keen to focus on its operability and functionalities to offer improved services to the players and establish a hold in the future market with more engagement.

Churchill Downs, the Kentucky Derby racetrack owner, acquired Big Fish in 2014 for $885 Million and then sold it to Aristocrat for $1 Billion in 2018. The two firms are the listed defendants in the two case settlements filed against Big Fish. Churchill Downs will pay $124 Million, whereas Aristocrat will pay $31 Million as per the decision. The team clarified that the job cuts do not relate to the crippling economic condition or the cases being filed against the company. The co-presidents Andrew Pedersen and Jason Willig stated that the restructuring is an attempt to strengthen the hold of Big Fish for long-term business. The layoff’s primary reason is not related to the firm’s strategy to save money or tackle economic issues.