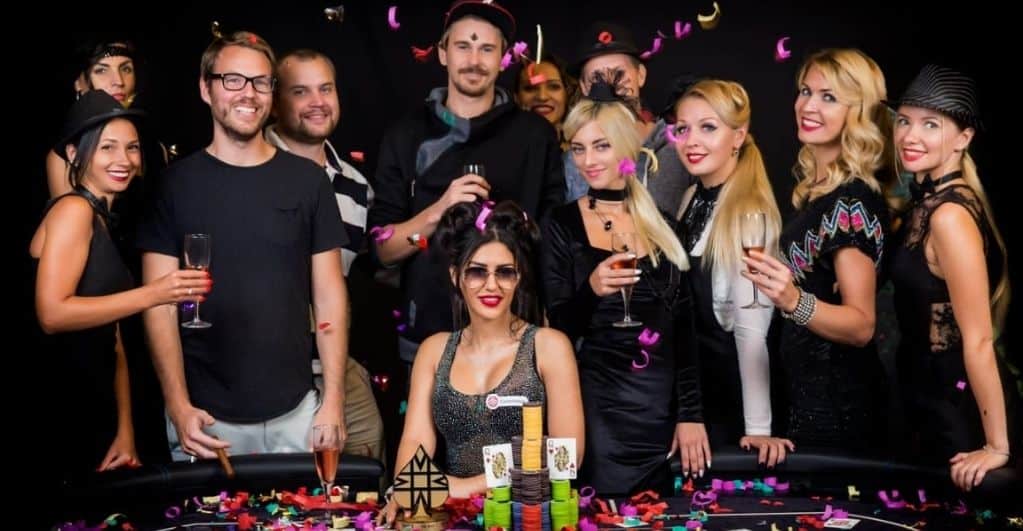 Iran’s Melika Razavi wins the World Series of Poker Online with a grand prize of USD239,180 and a gold bracelet.

Melika Razavi is no new name in the online poker world. In her career so far, she has won different kinds of contests. Well, this time she has surpassed her record of winning $56,120 at Cyprus-based Cover Hotel casino. To date, it was her largest score ever.

But this time she has won the World Series of Poker Online while grabbing the top prize of USD239,180 in event #82. Plus, she has earned her first-ever WSOP gold bracelet. In the event, she defeated a field of total 2,024 entries while winning WSOP USD1,050 buy-in‘ Beat The Pros’ (Bounty) final table.

Talking about Melika Razavi, she is a well-known name of the glamour world. With over half a million Instagram followers, she’s been actively involved in various events and contests of the online gaming world. In 2016, she won the Miss Global Pageant for Iran and also grabbed the title of Miss Global fitness 2016. In the following year, she was titled as Miss PowerWoman 2017. Apart from these beauty contests, she has also been an active poker player and a motivational speaker.

PointsBet, DraftKings, and FanDuel Refund the US Open Bets on Djokovic