PointsBet, DraftKings, and FanDuel Refund the US Open Bets on Djokovic 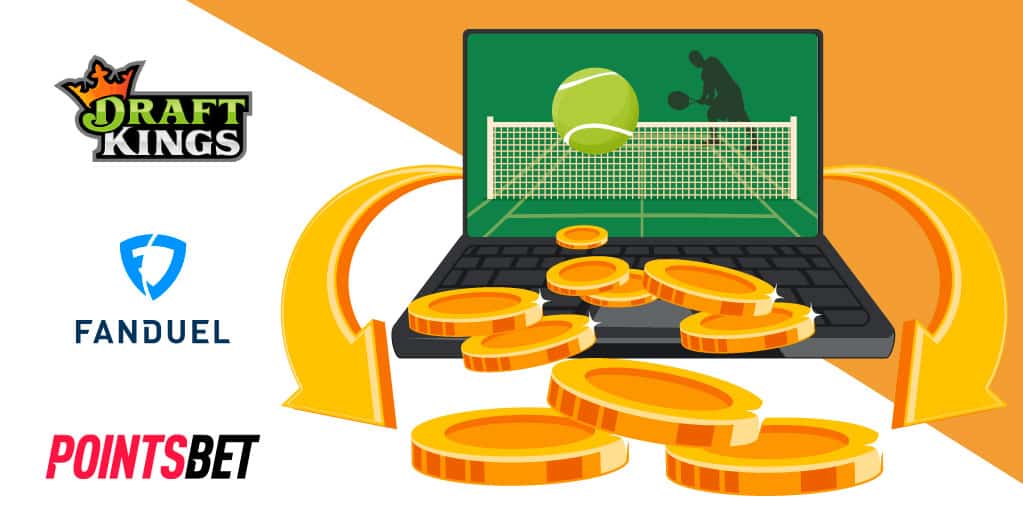 It is rarely seen in sports where an on-field incident or accident not only puts a player in trouble but also disappoints their fans and affects businesses as well. September 6, 2020, was such an occasion when Serbian tennis player Novak Djokovic accidentally hit a line judge on the court with a tennis ball and was immediately defaulted from the 2020 US Open for doing this. This left bettors in shock and led many online sports gambling platforms such as FanDuel, PointsBet, and DraftKings to refund their bettors who have placed a bet on Djokovic.

The Grand Slam rules state that if a player hits another person on the court, then he/she is automatically disqualified from the tournament.

Soon after his disqualification, Australia-based PointsBet tweeted about this and announced to refund ALL Outright Tourney Bets and pre-match and the ongoing Grand Slam tournament bets on Djokovic.

Significantly, major online sports bookmakers FanDuel and DraftKings announced that their bettors would get refunds on all odds boosts and straight futures bets on the Serbian player in their accounts by the next day.

Djokovic’s action was out of frustration at his performance in the first set as he was trailing 5-6 against Pablo Carreno Busta. This was when tournament officials decided to disqualify Djokovic and award the game to Busta.

Disqualification of Djokovic means he must lose all ranking points and the prize money earned at the 2020 US Open in addition to fines levied, the United States Tennis Association clarified.

The ousting of Djokovic is also a set back to the US Open, which is already continuing without Rafael Nadal and Roger Federer. Nadal chose to stay away from the tournament to prepare for the French Open while Federer is recovering from his knee injury. Ironically, despite their absence and his impressive form in 2020, Djokovic was not priced in the ‘plus-bet category’ on many sportsbooks for winning the Grand Slam.

Djokovic’s exit is an opportunity for the Grand Slam to witness the first men’s singles champion in 6 years, with favorites being Daniil Medvedev, Alexander Zverev, and Dominic Thiem.

Djokovic, however, soon realized his mistake and issued a public apology, saying it was unintentional and he is extremely sorry for that. Whatever has happened is unfortunate and is a lose-lose situation for both Djokovic and online sports betting platforms.

The Netherlands Defers Launch of Online Gambling Until September 1, 2021