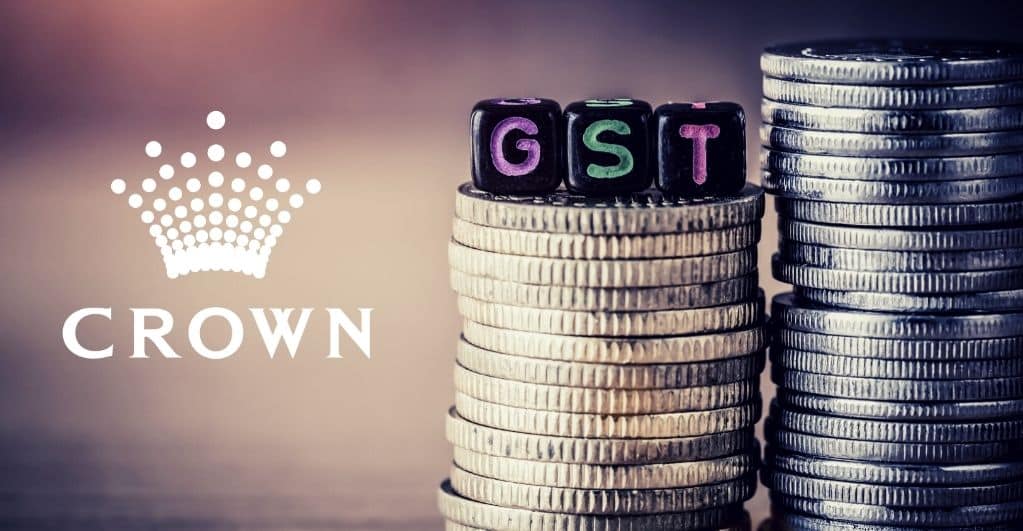 Crown Casino triumphs over the Federal Court challenge on GST to be paid when VIP gamblers play on junkets.

As per the assessments of the Australian Taxation Office, the Perth and Melbourne casino sites owe an enormous GST amount, which was ruled by Justice Jennifer Davies, Federal Court.

Justice Jennifer Davies found the casinos paid an extreme amount for rebates and commissions to the junket operators.

The gambling terms negotiated by Junket tour operators and VIP treatment are special and unique with casinos like Crown Perth and Crown Melbourne. They use separate chips that help to track VIP’s wins and losses and turnover.

Crown decided to put forth its legal challenge about two years back, contesting that the GST calculations should include the cost of commissions and win and lost rebates that are paid to the junket tours.

The GST for Melbourne casino in 2010 and 2015, and for Perth in two separate periods in October 2007 and July 2012 was challenged. ATO negated Crown’s dispute for considering commissions and rebates while calculating GST amounts and stated they would be considered as marketing payments made to tour operators in the promotion and arrangement of junkets.

Justice Jennifer Davies supported the Crown saying that the payment made to or by casinos is dependent on net win or net loss results. After examining the sample period for each of the casinos, Justice Davies concluded the calculation of GST owed to be “Excessive.”