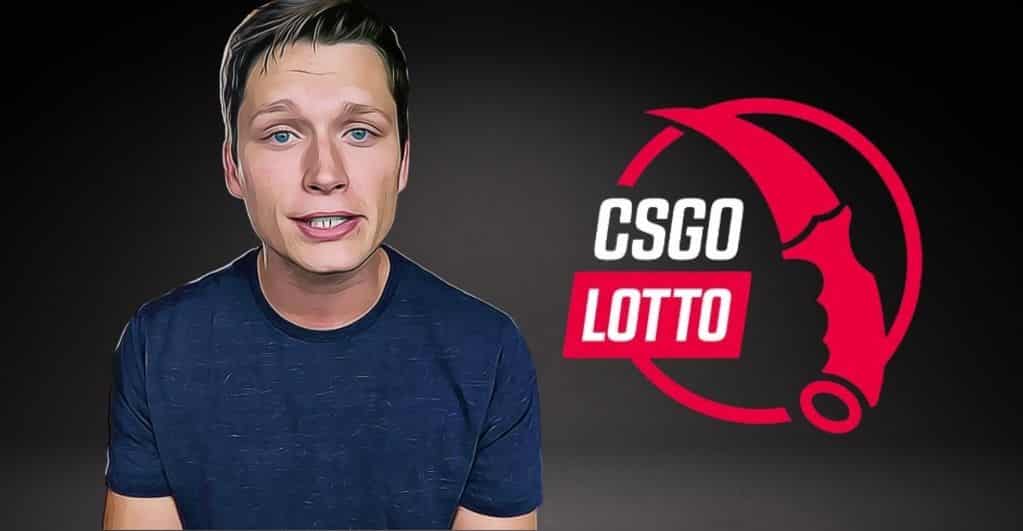 Despite CSGO  officials declaring a complete shutdown of the gambling site, the controversy about rigging accusations still rages on, with most of it involving Trevor’ TmarTn’ Martin, a prominent name on the online gambling scene. YouTuber Trevor Martin, the former owner of CSGO, had no direct involvement in the gambling platform’s operation. In his YouTube videos, he concealed this fact, which led to the controversy and ultimately the CSGO gambling platform’s shutdown.

The controversy erupted when it was discovered in 2016 that the skin-gambling website CSGO Lotto was co-owned by Trevor Martin and Tom’ Syndicate’ Cassel, two infamous members of the Counter-Strike: Global Offensive community. However, much to everyone’s shock, it was made known that these two members were not in charge of the operation of CSGO. The duo is now facing several civil lawsuits for extorting money from People.

Recently, Trevor tweeted a quick response to accusations of rigging on Twitter.  He said that there had been no involvement of any rigging algorithm whatsoever. Trevor also apologized for the non-disclosure of ownership, saying that he had indeed wronged the players by concealing material facts. He also added that there has neither been any rigging and nor any theft of money. Nonetheless, many in the CSGO community continue to criticize Trevor for his disingenuousness.