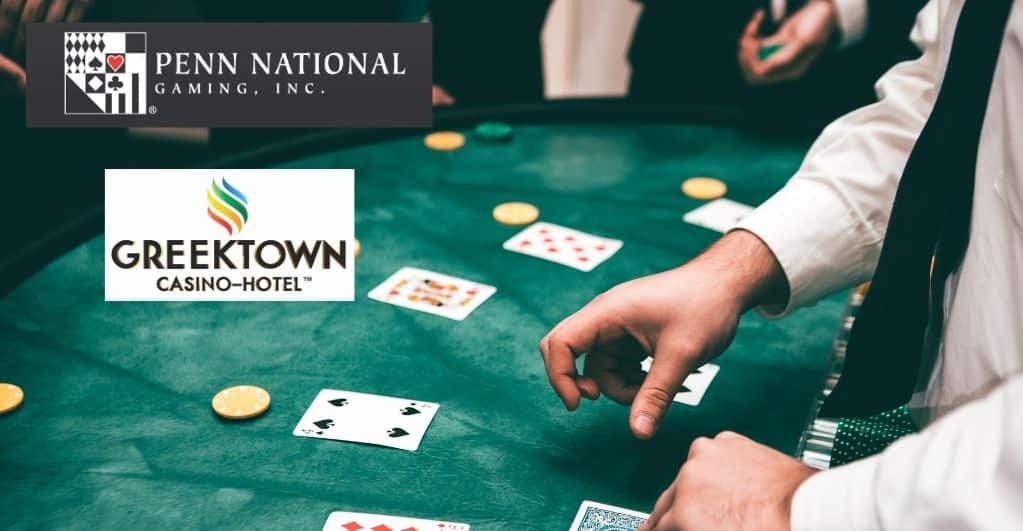 Penn National Gaming, Inc, the regional gaming operator in West Virginia that features slot games, multiple casinos in Mississippi, and a riverboat gaming facility in Louisiana, has announced to launch its Barstool Sportsbook at Greektown Casino Hotel; more commonly known as the Greektown Casino of Detroit on December 23, 2020, after the approval of regulatory compliances.

On behalf of Penn Gaming after the company, the announcement was made, which acquired a 36% interest in January in Barstool Sports for $163MN. Following this announcement, the company also made some more important announcements regarding its plan to open two more physical Barstool sportsbooks this week, one in Indiana and the other in Michigan.

The first one at the Hollywood Casino Lawrenceburg of Penn National, and the second one at the Ameristar East Chicago Casino consecutively on Wednesday and Thursday. Both Hollywood Casino Lawrenceburg and Ameristar East Chicago renamed their sportsbooks under ‘Barstool.’ The founder of the Barstool brand Dave Portnoy is one of the top businessmen who have managed to tip the casino business for quite some time.

Apart from this, Penn National Gaming, Inc also boasts of multiple racetracks and off-track wagering facilities in Pennsylvania and a gaming facility in the Province of Ontario, Canada, that earns considerable revenue every year. Penn National has 41 properties spread across 19 states in the United States, featuring over 50,000 slots, 1,300 tables, and approximately 9,000 hotel rooms.

The new Barstool Sportsbook will be on the 2nd floor of Greektown Casino besides the table games area. It will have a separate viewing zone along with a dining space and betting counters with large odds boards, sports betting, and ticket writer counters for supporting multiple sports wagering options for players. This will allow guests to relish a top-notch wagering experience simultaneously with exquisite dining.

There will also be provisions for televisions that will telecast sports action from around the country and beyond. Players can also reap the benefit of a loyalty program sponsored by the company named myChoice©, where the guests can obtain tier points while wagering.