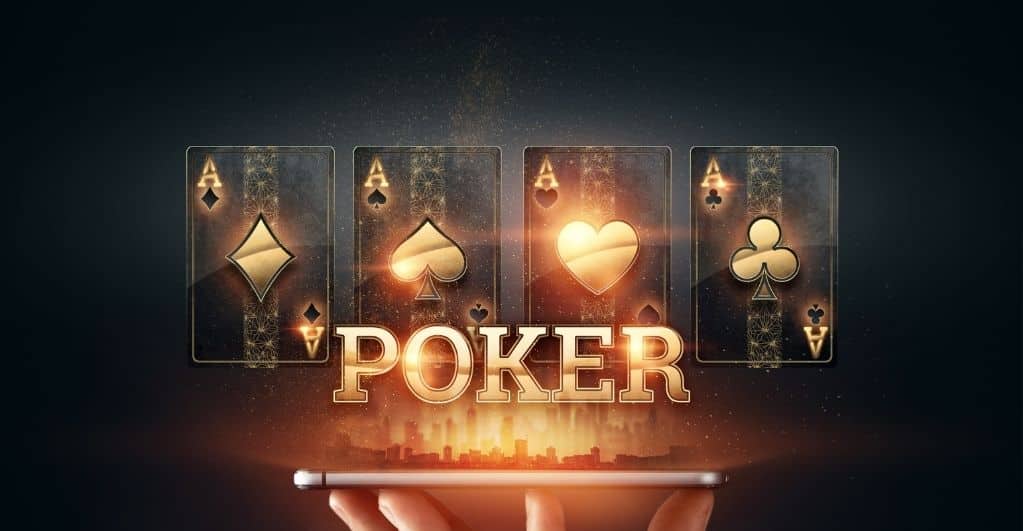 The Michigan State Assembly is all set to give a New Year present to the state’s poker fans by giving a green signal to interstate online poker gaming. In a recent development, Senate Bill 991 has been passed by both the legislative houses with no issues. The new guidelines will allow the state to indulge in interstate player-pooling agreements with other US regions providing regulated online poker.

According to the official report, Senate Bill 991 received an overwhelming response from the legislature house and the Senate. The House pooled 85-16 votes in favor of the proposal, and the Senate stood at a 36-1 vote figure. The Michigan authorities gave poker and various other online gambling firms legal status by enforcing the Lawful Internet Gaming Act in 2019. The new legislation is nothing but an addendum highlighting the issues or shortcomings of the act introduced earlier. The state’s gambling laws state that at least two licensed online casino operators, including a tribal and a commercial, are to be approved before the launch of any online site in the domain.

The bill has been sent to the governor, Gretchen Whitmer, for his approval. As and when the governor will put his signature on the bill, it will become a law. The concerned authorities are hopeful that the governor will react positively towards the legislation and will give his nod for the purpose. The new law’s framing will authorize Michigan to become a member of the Multi-State Internet Gaming Agreement (MIGA) that includes Nevada, Delaware, and New Jersey as its partners. The state of Pennsylvania is planning to join MIGA after becoming the fourth region to legalize online poker.

Interestingly, Michigan has not yet presented any real-money online poker channels, though it is likely to hit the market in a few weeks. The casino fans are hopeful to witness the launch of online casino and sports betting by the end of 2020. The new legislation is likely to take some more time before enforcing its guidelines and opening the doors of interstate poker tournaments for the users.