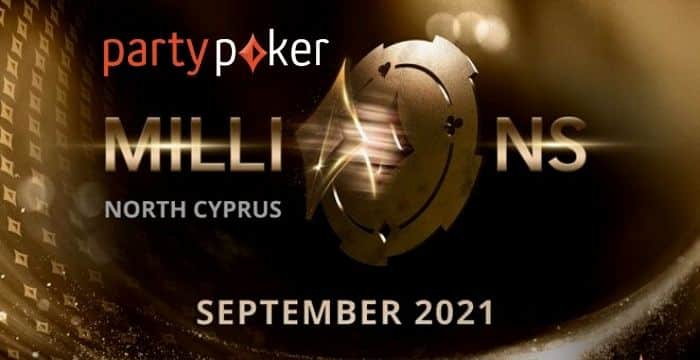 September 16th to 27th will see Merit Crystal Cove come alive with the return of the partypoker Live Millions. The end-minute finalizations are still on with regards to the schedule, while the crown jewel of the festival details has been released bit by bit. The same is available for viewing on the website for the main event of the Millions North Cyprus. September 22 will see the deals coming alive with the shuffling up of the main event. The cost fixed per flight is valued at 5,300 dollars for entering the contest, while a massive 3 million dollars have been demarcated as the guaranteed prize pool. The partypoker lobby will see satellites starting from 0.01 dollars. This will enable the smallest of bankroll players to cash in on a life-changing win. The ultra and all-inclusive resort venue, the Merit Crystal Cove, boasts picturesque views of the Eastern Mediterranean Sea and has a private beach to call its own.

Dan Rose, the head of the partypoker Live Events, quipped how excited they have been since the news of the return of the Live Millions event of partypoker was announced. The eagerness is noticeable, especially amongst the players, and Live Millions partypoker is as thrilled as it can be. This is since the news of partnering with Merit came up that will bring North Cyprus its first tryst after a hiatus with the Live Millions event. The covid induced restrictions are in place, and people planning up to participate in the Millions North Cyprus event must be well aware of the same. Valid certification as proof of vaccination coupled with a PCR test 72 hrs before flying to the country must be carried by all travelers.