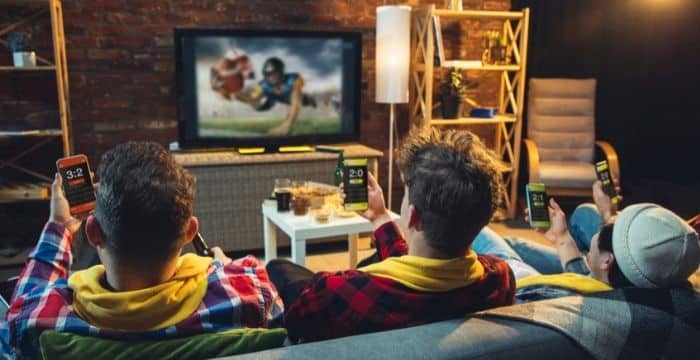 The Cubs have agreed to a $100 million deal with DraftKings, which may lay the groundwork for the first stadium sportsbook in Major League Baseball to open at Wrigley Field. But it won’t be possible until the Chicago City Council removes the prohibition on sports betting. The only possibility now rests in the hands of the City Council to lift the ban. Alderman Walter Burnett, an influential name, has come forward and joined the cause. An ordinance was introduced at the City Council meeting this Wednesday by Ald. Walter Burnett. Burnett has a thriving Near West Side ward, including the United Center. The ordinance aims to eliminate Chicago’s home-rule ban on betting and set guidelines for Chicago city to issue licenses and profit from them.

The Soldier Field, Wrigley Field, The United Center, Guaranteed Rate Field, and the Wintrust Arena are under the radar to be chosen places for authorization of sports betting. This could also include any permanent structure or building that comes under a radius of five blocks of these stadiums. The inter-track wagering facilities are also under consideration for being charted authorization for sports wagering. The Illinois General Assembly granted authorization to a casino in Chicago, but it is yet to be built. The wagering windows at each of the locations have been limited to having fifteen kiosks. The only exemption is the purchase of food and drinks by the bettors. The age limit has been set to 21 years and above for placing bets. A prohibition has been set from midnight till 10 am for sports wagering from Mondays till Thursdays. While it is from midnight on Friday till 9 am on Saturdays. The prohibition for weekends has been set from 1 am till 9 am for Saturdays and Sundays.

A primary and secondary license is under the offing to be issued by the city for sports wagering. The prices have been set at an amount of 50,000 dollars per year for primary licenses, while 25,000 dollars will be charged for renewal every year. On the other hand, a secondary license will cost 10,000 dollars, while the renewal fee is set at 5,000 dollars annually. The ordinance by Burnett is going to be a trigger leading to a heated argument that comes with the approval for sports wagering and the danger associated with it. However, the positives state how the same is going to encourage locals to afford the same, which otherwise is a huge blow to their monthly paychecks. Setting up an area has been a part of the discussion by both United Center and Wrigley, and it is only time that the ordinance is passed. The move is set to bring people closer to the United Center, spending more money while helping with sales tax.