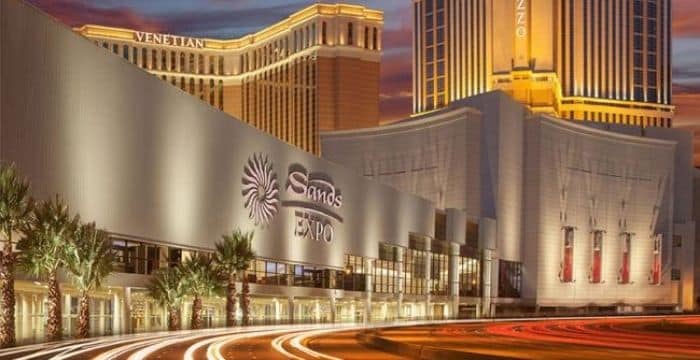 Las Vegas Sands has spent more than a decade to develop a casino in South Florida, but as the industry is growing, the company has now shifted its target a few hundred miles north.

The casino firm made headlines on Monday after it was discovered that it had invested $17 million in a political organization that would support an undefined gambling amendment in 2022.

As per the company spokesperson, the firm was “considering different possibilities with no intention of violating the recently agreed Compact/revenue sharing agreement” with the Seminole Tribe of Florida.

According to documents Florida Politics has, the political organization “Florida Voters in Charge” got two ballot proposals, both of which point to Jacksonville as a potential resort-casino destination.

The proposed amendment would allow only three existing license holders of Cardroom to provide complete casino gambling if located 130 miles from tribal territories and agree to spend at least $250 million costs of construction and development.

The other plan allows the state three additional casinos. The license for the gaming facilities would have to be at least 100 miles distant from tribal grounds, which would be placed up for competitive bids. In the second proposal, applicants should demonstrate that they will invest at least $500 million in development and construction.

The second plan may allow a new player to open business only down the street from existing cardrooms, causing pari-mutuel concerns.

Whatever option Las Vegas Sands chooses, Jacksonville is the only large city that checks all the requirements and is financially sustainable for such an investment.

Las Vegas Sands’ decision to focus only on Jacksonville is a strategic shift for the company, which has previously failed to gain approval to develop a casino in South Florida.

Some activities of Las Vegas Sands’ took place before 2018, when voters approved an amendment that required approval of the expansion of games on a statewide election. No Casinos endorsed the initiative, which the Seminole Tribe and Disney primarily sponsored.

Few lawmakers introduced proposals before the 2018 amendment that could invite destination-based casino hotels in the state. Senator Ellyn Bogdanoff (R-FL) proposed proposals in 2012 that would have allowed three big casinos to be built in South Florida. It passed through one committee and then died.

However, Florida Voters in Charge has set aside $17 million this year to run a statewide petition drive to get on the ballot. It was among the four eight-figure fundraising reports about the Florida Division of Elections website on Tuesday.

But the biggest report was introduced by Education Champions of Florida, which received $20 million from DraftKings and FanDuel.