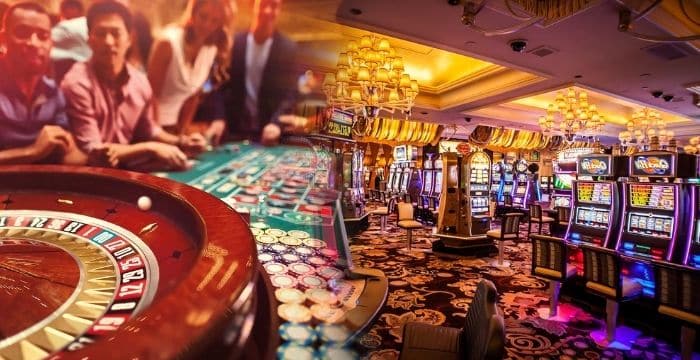 Indiana has always been a fruitful region for gambling ventures, and the competition is growing even stronger. Hard Rock Casino is continuing its pursuit to become the top gaming destination in Indiana. That is why the casino is directly competing against the Horseshoe Casino, the current top casino in the state.

As per the latest report by the IGC (Indiana Gaming Commission), Horseshoe Casino is still the leader in Indiana. The casino racks up over 34.4 million dollars in casino revenue after paying the winning amount to the bettors.

Matt Schuffert (President of Hard Rock) stated that the casino is performing well since June was a challenging month for every casino in Indiana. However, many players left the casino satisfied, and the number Hard Rock had in its first operational month shows its market prominence. It is a testament to its services and the Hard Rock team.

Horseshoe winning the race in terms of slots is a given as the casino owns the most slot machines (1,969) in the state. Hard Rock owns 1,291 slots with 15,913 dollars wins per machine when it comes to a per-machine basis. Comparatively, Horseshoe only recorded 12,886 dollars per machine winning.

Shannon McKellar (the VP of Horseshoe) stated that slots and betting volumes were exceptional areas for the casino. Customer service is the priority of the casino, and it will continue to focus on that.

With competition getting fiercer, the remaining year will be interesting for both casinos.

Emeli Hubbard is a senior reporter working at Casinonews.world. She outlines and covers stories on the web gaming. Emeli is very passionate about online gaming and has experience of years working with this industry.