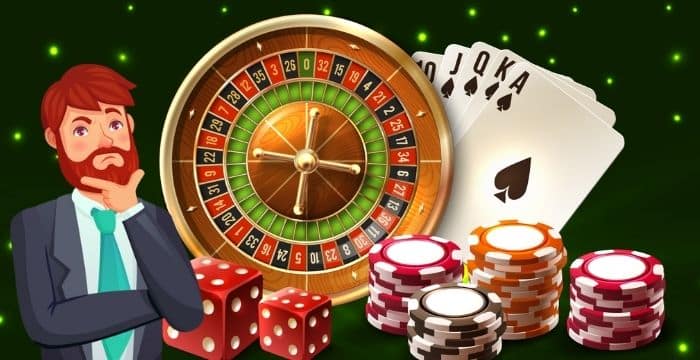 Troy Soltz, the whistleblower, revealed laws by NSW poker machine venues to Andrew Wilkie, an Independent MP, in May of 2019. Soltz used to work as an auditor for ClubsNSW anti-money laundering compliance. He revealed to the MP that 95% of gambling establishments in NSW were not complying with federal and counter-terrorism laws on money laundering and finance.

For a while now, the Australian Federal Police have been worried that winnings from poker machines can very easily be converted into electric funds and cheques without informing the tax department.

But after Troy Soltz’s revelations, the Australian government had dealt a significant blow to whistleblowers. Soltz has not been granted permission by the court to maintain the confidentiality of his communications with MP Wilkie. Justice David Yates of the Australian Federal Court has also ordered Soltz to pay the legal bills of ClusNSW.

Soltz has been sacked from his job at ClubsNSW and is presently suing them on charges of wrongful dismissal. ClubsNSW is counter-suing Soltz for violating his confidentiality agreements with them. ClubsNSW has threatened to add even more legal charges against Soltz.

Soltz has already had to sell his house to keep fighting the legal battles. Corporations take up a strategy of bogging down whistleblowers with multiple litigations until they cannot continue the legal expenses and give up their cause.

Jeff Morris, the whistleblower in the Commonwealth Bank case, has pointed out that Soltz and other whistleblowers have faced many difficulties due to the improper implementation of whistleblower protections in Australia. Westpac, a financial service company in Australia, was also embroiled in controversy recently due to its dismissal and poor treatment of whistleblower Amanda Ware.

In 2019 reforms were initiated for the protection and increased confidentiality in whistleblower cases. But till now, the reforms have not been very effective. Despite hefty fines, Westpac has still not made any substantial changes in its financial policies. Whistleblowers like Amanda Ware are also still involved in legal fights to win compensation for their salary and employment loss.

There is still a long way to go for financial corporations in Australia to fully comply with all country’s legal regulations.

DraftKings Pledges to Cooperate With the AGA Programme