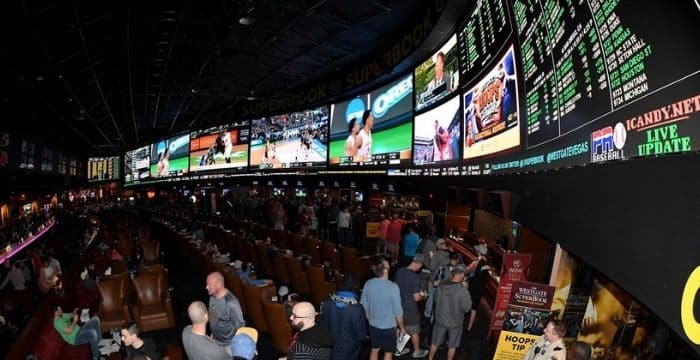 The Senate passed Bill 176 on Wednesday under the supervision of the Casino Control Commission, bringing the legalization of sports betting in Ohio one step closer; the Bill is now in the House for additional review. The Bill, sponsored by Senators Niraj Antani, R-Miamisburg, and Nathan Manning, stipulates that three types of gambling licenses must be approved: mobile, brick and store, and Kiosk.

According to reports, Bill 176 would create up to 25 kinds A licenses for casinos and racinos, allowing them to collaborate with mobile applications, and up to 33 types B licenses for brick and store sportsbooks in counties with a population of 100,000 people. Permits of this type would cost a million dollars apiece. The Bill, introduced by Senators Niraj Antani, R-Miamisburg, and Nathan Manning, calls for three gaming licenses: mobile, brick and store, and Kiosk.

Sen. Manning (R-North Ridgeville) further stated that kiosks in liquor license holders’ establishments would be granted an unlimited number of C licenses, allowing them to accept bets of up to $200 each day. Type C licenses are restricted to two kiosks per location and cost $6000 each.

The Ohio Casino Control Commission would choose the suppliers of these kiosks, and each would pay a $100,000 application fee. The Bill further specifies that the income generated by sports betting would be taxed at a rate of 10%, with 98 percent of the proceeds going to public and private education, as well as gambling addiction and problem gambling.

What else the Bill Says –

Before applying for these licenses, Ohio’s professional sports teams, the memorial tournament, and NASCAR events in the state would have to fulfill specified standards.

The Ohio Senate also said that the Ohio Casino Control Commission would serve as the governing body, with the ability to safeguard the regulations and keep the license holder in check to defend Ohioans’ interests.