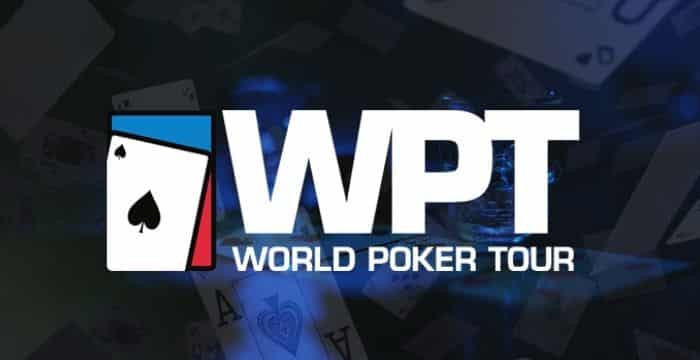 The first two days of the poker tournament saw things moving way too fast. Two hundred eighty-four players remained as the event progressed to day 02 on Sunday out of the original lot of entries which was numbered at 1165. The event in question is the WPT Seminole Hard Rock Tampa event of 2021. Sunday night of the World Poker Tour (WPT) saw the number plummeting to only 40 contenders for the third day. The leaderboards of the World Poker Tour are synonymous with the name “Jonathan Jaffe.” Monday will see Jaffe foraying into action riding high with a sizeable stack of 3.035 million chips. Peter Vitantonio comes in a close second with 2.735 million chips, while the third position is held by Kevin Garosshen, who has accumulated 2.245 million chips. The guaranteed payout amounts to 15,690 dollars for each one of the remaining hopefuls. However, every player is eyeing the first prize pool of 613,225 dollars coupled with the WPT title.

Day 02 registered some big clashes, especially the final one for the night. The blinds were up for 15,000/25,000 along with a chip ante of 25,000, where Francisco Martinez went all up for 510,000. The number was 550,000 for Zachary Smiley, who followed the same path. Martin Carnero being in a small blind, went all-in with his contribution of 495,000, calling both of the players in. A-Q was showcased by Martinez, while Jacks was with Smiley and Carnero overturned A-K. The two players in deep problems were Martinez and Carnero. At the same time, Martinez ranked higher since he was dominating through his Ace. The board came up with its declaration that it had nothing over and above 8. This enabled Smiley to triple up his earnings through the dead money sitting in the pot while knocking out his two opponents.

Finding a spot to get their chips in at the same time was a big coincidence for the three players. Especially since these three were searching throughout to get all of their chips in. Buying time to hold on since these three were up to without any antes. However, finding the best suited moment to do so was implausible for A-Q, A-K, and Jacks. The beginning of day 03 saw the former champion of WPT Maryland at the eighth position. A World Poker Tour titleholder with the 2014 WPT Montreal title under his belt and a chip leader, Jonathan Jaffe is a name to reckon with.

2008 World Poker Main Event Finals saw Jonathan stacking up his biggest cash earnings worth 670,636 dollars and registering a second spot finish. The lifetime earnings from the tournament for Jaffe is over and above 4 million dollars, excluding the guaranteed payout for the current tournament in place. A six-handed final table is where the 40 contenders would be playing down. The tournament’s last leg will be played on Tuesday irrespective of the remaining number of players for day 03.