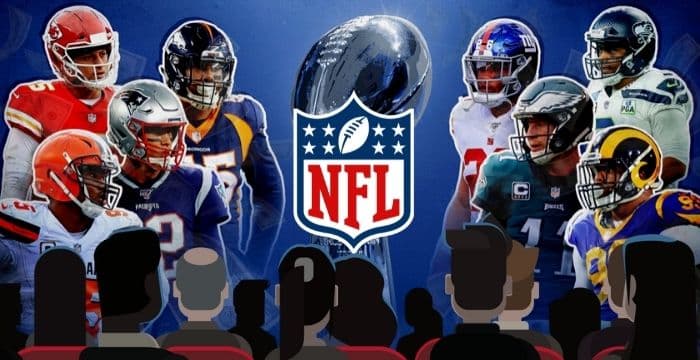 The District of Columbia and twenty-one other states are ready to go. Nine more are working on it as rapidly as they can, including Florida, which is awaiting federal approval that may have a significant impact on the state’s gaming climate. The first goal date is Sept. 9, the National Football NFL’s opening day, after COVID-19 caused the league to take a lengthy time-out. Playing in the preseason begins Aug.12.

With a crucial U.S. Supreme Court judgment three years ago, the floodgates that had previously barred sports betting were opened, resulting in a multibillion-dollar -gold rush.

As the sports betting business grows, companies like DraftKings, FanDuel, William Hill, and others are trying to strike arrangements in different states in order to get as much market share as possible.

According to the National Indian Gaming Commission, the BIA regulated gaming for 245 tribes in 29 states at the end of last year. Based on state legislation, Florida would begin sports betting on Oct. 15, at the earliest, though the state of play in terms of anticipated litigation by then is anyone’s estimate.

Florida, Arizona, and Connecticut are among the 29 states that have partnered with Native American tribes to provide gambling. They are vying for a piece of the NFL sports betting action this season. The situation differs from one state to the next.

Gambling regulators in Arizona are working around the clock to have sports betting laws in place in time for NFL games to be legalized. The BIA approved 19 tribal compacts on May 24 that allow for online/mobile sports betting, with ten licenses designated for professional sports clubs and ten for tribes.

According to the American Gaming Association, there is a lot at risk in Florida, which is regarded as one of the greatest potential markets in the country, with an estimated $7 billion in illegal mobile sports betting currently operating and ready to be harnessed to a legal company.