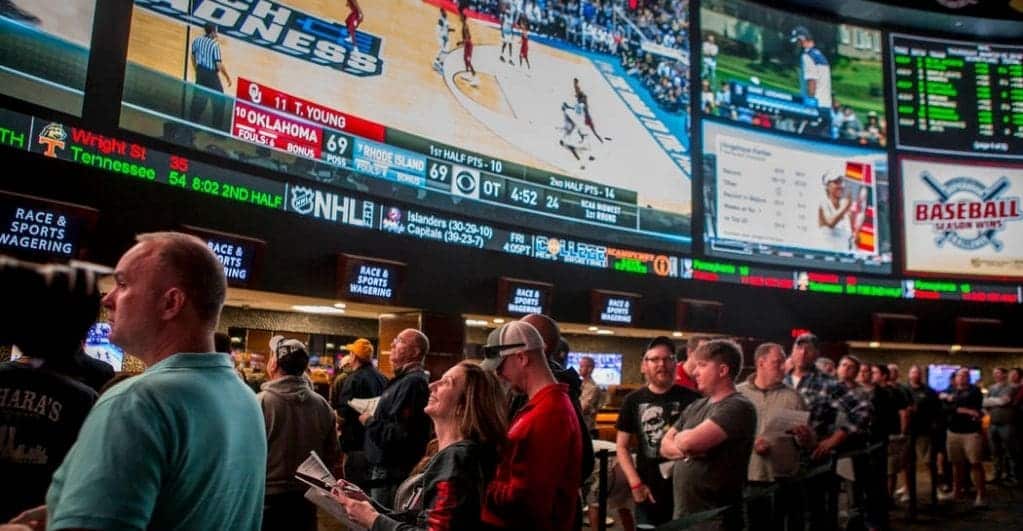 The Florida Legislature will be returning to Tallahassee on Monday to begin a weeklong special session regarding the gambling compact.

In this week-long session, the legislature will work on the 30-year gaming deal between the Seminole Tribe and the state that would legalize sports betting in Florida. Florida Gov. Ron DeSantis called the compact a historic one and added that it would grow economic opportunity, tourism, and recreation and bolster Florida’s fiscal success one fell swoop for the benefit of all Floridians and Seminoles alike. He also said that the agreement establishes the framework to generate billions in the new revenue and untold waves of positive economic impact.

However, the fate of the new compact deal is quite uncertain because of the objection coming from conservative and business groups. If the agreement is passed, the state will get $2.5 billion in the first five years, and the Tribe alone can contribute around $6 billion by 2030. Moreover, the officials say that this new deal would create 2200 new jobs. If the legislature passes the agreement reached last by Gov. Ron DeSantis and the Tribe, the Seminoles will be eligible to offer sports gambling at casinos in Tampa and South Florida. Moreover, the Tribe can introduce roulette and craps in all its seven casinos. This bill will also help the Tribe to add three more facilities at the Hollywood Reservation.

Seminoles, in the past few years, have seen a good boom in the gaming industry. The profit it earned was paid to 4100 members. It owns Hard Rock brands casinos globally.