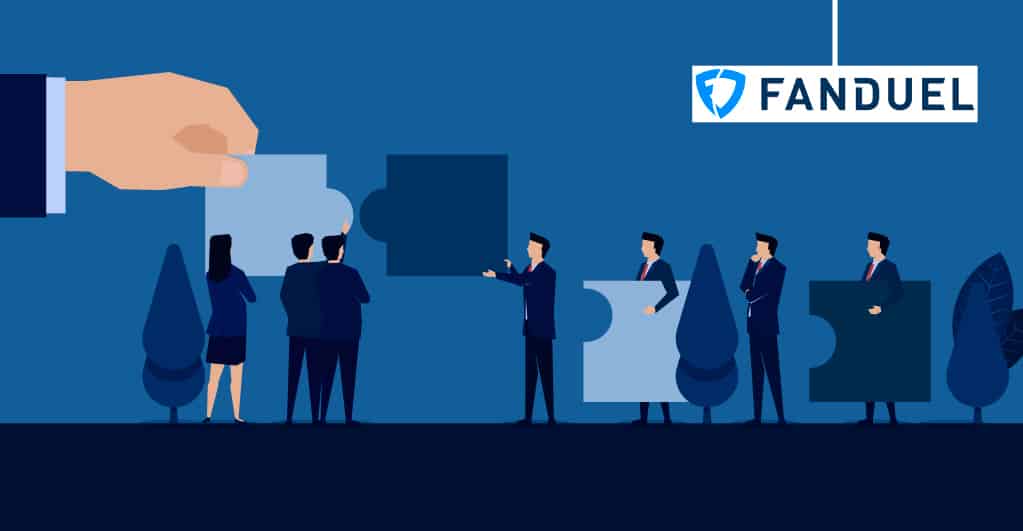 For four years, Matt King was at the helm of FanDuel, an online sports betting and gaming website primarily based in New York. The sportsbook website is owned by Irish giant Flutter entertainment. According to the latest development, Matt King is stepping down from the throne, leaving the legacy for someone like-headed and dedicated.

The shift in the domain is speculated to impact the proposed small stake listing timeline. The U.S. subsidiary of Flutter entertainment will start looking for the new CEO of FanDuel.

Matt King reverted on the same news and said that he was privileged to lead FanDuel. He felt that the last four years were the most exciting years of his life. He added that he is now ready for the next chapter and looking for new opportunities. The tenure with FanDuel helped him gain experience that he couldn’t have had in any other place, and now it is time for him to move ahead in life.

Perhaps, Matt King will continue his term until the successor is appointed for the position. He will move once the duties and responsibilities are passed on properly to the other.

Chief Executive of Flutter, Peter Jackson, said that FanDuel had experienced a swift shift of expansion over the last three years under the leadership of Matt King. He has been a great inspiration for the entire team. He added that they are looking for someone who can keep our position in the U.S. market intact. Matt King is leaving the company in great shape, and they will try to maintain and grow further.

Flutter, which holds 95% part of FanDuel, said they had kept the share listing option under review. The same was brought to give the company a foothold in the U.S. in regards to the 2018 federal supreme court ruling that abolished the sports betting ban.