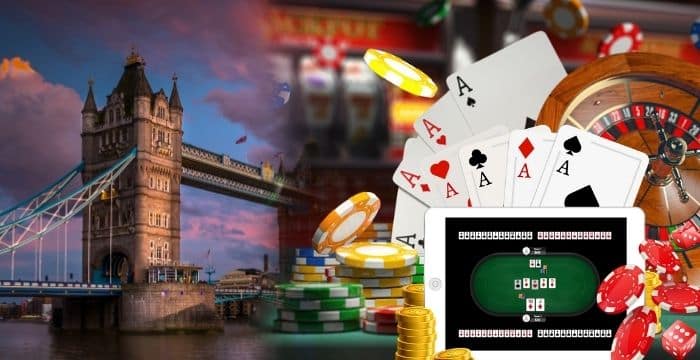 As per a survey presented last week by the UK Gambling Commission, British gamblers are wary about cashless gaming technology.

According to the survey, 79% of gamblers felt that using cash empowers them to “feel in control” of the risk they undertake. Additionally, 85% who have played in an on-site casino in the previous year felt cashless gambling made it too easy for people to gamble greater than they meant.

The British government engaged 2CV to survey 314 individuals online who had played on-site or at a casino in the last year.

But, on-site gamblers who opt for cashless payments mentioned the speed, security,  and simplicity of payments, maintaining a transaction record, and avoiding contact in the post-pandemic era, as per the UKGC research. “Cashless gambling is favored by younger gamblers, moderate-risk gamblers, and problem gamblers.”

It was reported that prior to three years, debit cards took over cash as the main method of payment in the United Kingdom for the first time. During the pandemic last year, cards made up over half of all payments.

As per the UKGC, a Cashless App could Benefit

Altogether, 22% stated they’d enjoy a cashless gambling app and are alright with operations accessing it. However, 45 percent stated that they would not use an app like that. The rest would prefer an app if the operators did not have access to it.

Casinos in the United States Are Implementing Cashless Gaming

Emeli Hubbard is a senior reporter working at Casinonews.world. She outlines and covers stories on the web gaming. Emeli is very passionate about online gaming and has experience of years working with this industry.