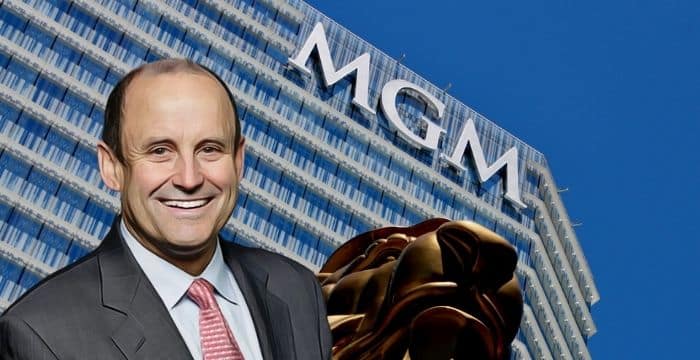 In recent news, the real estate investment trust Vici Properties will be acquiring the MGM Growth Properties. The land deal has been sealed for $17.2 billion, which makes Vici Properties one of the largest landowners in the entire Las Vegas.

The new owner of Vici properties will be gaining, altogether, 15 properties from the deal. One of the executives of Vici Properties stated that they are very thrilled with the deal.

The Vici Properties were created to help Ceaser with the bankruptcy. Although there was only one tenant  Ceaser, the primary mission of the Vici Properties was to expand the holdings of the trust. As Vici’s portfolio keeps on getting bigger, Ceaser, who was contributing complete 100%, will be contributing 41%. The deal will amount to $45 billion, which is the largest so far.

Each Class A share of MGM Growth Properties will be exchanged for $43 in newly issued Vici shares, a 16 percent premium from the closing price of MGM Growth on Tuesday.