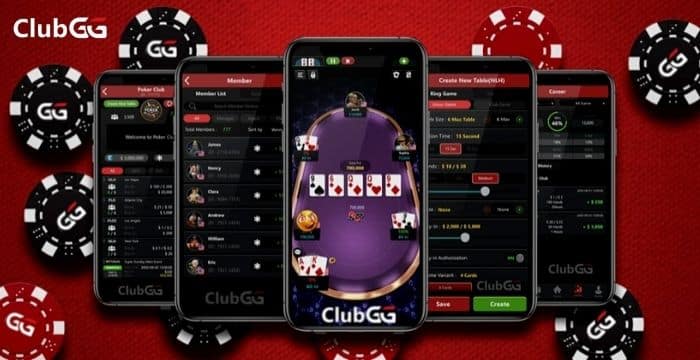 The players can get a subscription to this poker application just by purchasing for $49.99 every month. They can also become a premium member and utilize the membership purchased by participating in every game if time permits. There are three stages in this poker game, and it begins with Stage 1, which will be launched on August 2 at 4.00 p,m GMT.

Before entering and playing in Stage 3, the participant must be sure of their strength when playing in 9-man, 18-man, 27-man, 36-man, 45-man, 90-man, or 180-man sit & go tournament. The entrance to stage 3 will be opened every Sunday at 7:00 p.m GMT. The winners of the World Series of Poker main event in Las Vegas are the premium members who played between August 2 and August 22. The top ten seats are reserved for the final stage finalists. The distribution of ten seats is given as below, three of the seats will be given away by August 8, the following three seats will be given away by August 15, and the remaining four seats will be given by August 22. This application can be downloaded for both android and iOS.