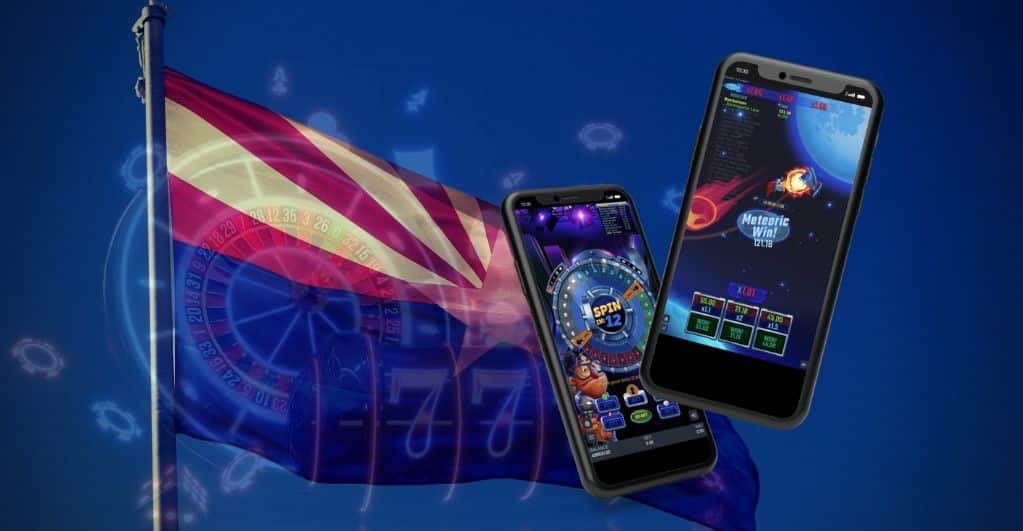 The US Department of Interior has finally approved the new gaming compact between the Native American Tribe and Arizona. However, the decision came a bit earlier, and now the pressure is on the lawmakers. This compact deal also makes sports betting legal in Arizona. However, it will only be operational after the Arizona Department of Gaming comes out with rules and regulations.

In April, Doug Ducey, the Governor of Arizona, signed the new deal which accompanies bills into law which was sent to the government for approval. In the compact, HB 2772 was included while shipping it to Ducey establishing the general guidelines. First, the Department of Gaming will release the initial draft of rules, after which the feedback will be sent for acceptance in 60-days.

In the US, professional football is the dominant sector of the sports betting market. Moreover, the next NFL season will be in the coming four months, and state leaders want to get the sportsbooks operated by then. This led to some pressure on the Arizona Department of Gaming.

Mark Hartgraves, the public information officer, said that they don’t need to set a new regulatory system and have a tight timetable. Moreover, they don’t have an emergency clause.

Details of the Bill

There are 20 gaming licenses issued, out of which 10 are directed towards tribal casinos, and the rest are for Arizona professional sports teams. The bill also states that the sportsbook offers both online and retail sports betting. Some top names have expressed their interest in acquiring Arizona sports betting licenses. It includes FanDuel, DraftKings, and BetMGM.

Arizona being the 15th most populous state in the US will be the biggest market for the sports betting industry. Arizona will have intense competition with Nevada and Colorado.

The US Department of Interior’s quick decision will help Arizona be on track and launch sports betting before the start of the following 2021 NFL season. There is no clear picture about the sportsbook applying for the license, but the process of outlining in rules is on by the ADG.