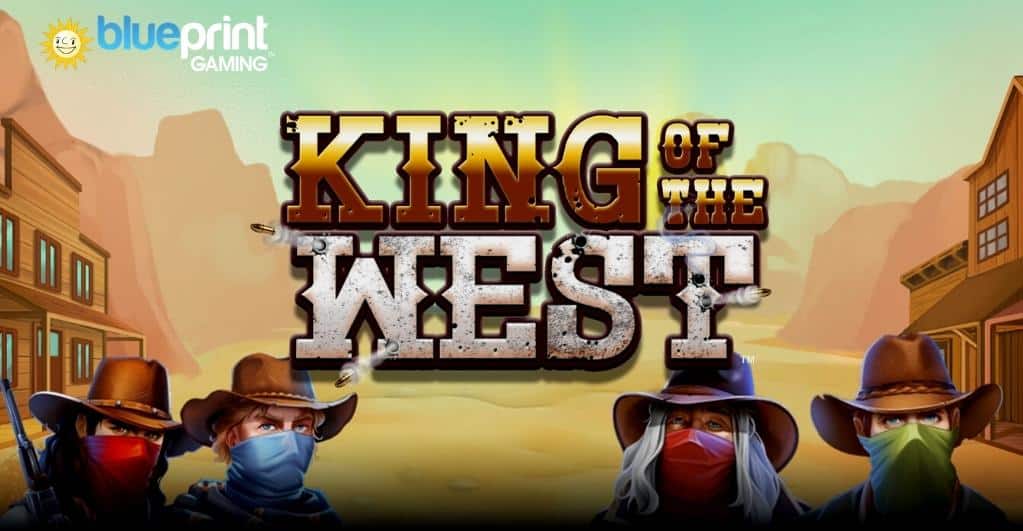 Slot developer’s latest Prize Reel is quite ahead of the traditional game field, holding the key for securing the gunslinger’s bounty. When players spin, the prize outcome will step to the left on the Prize Reel. When the Bounty Hunter scatters comes to the view, the prize displayed above each reel is the prize awarded to the player. This prize is generally cash, which will be credited to the player’s account.

There is a “Collect All” Gold Badge that comes to the view in the base game. During the Free Games, players are awarded all prizes that are displayed on the prize reel.

Prize Rebel is the latest launch by Blueprint to diversify its content to include a wide range of gaming formats. Earlier this year, the gaming company launched Hot on the Heels as a new Prize Lines, broadening the supplier’s reach.

According to Jo Purvis, Blueprint Gaming’s Director of Key Accounts and Marketing, stepping into the Wild West, where players are set to hunt formidable gunslinger, will award the player with a bounty of prizes. In addition, King of the West is the debut of their Prize Reel mechanic, creating a new experience for Blueprint game players.

Blueprint Gaming is one of the leading UK-based gaming companies and is a part of Germany’s Gauselmann Group. The company has been creating slot games and is available to over 100,000 land-based gaming platforms. The company has been developing and offering different games for more than ten decades. It is backed by a team of professionals who create a range of games for gaming enthusiasts.