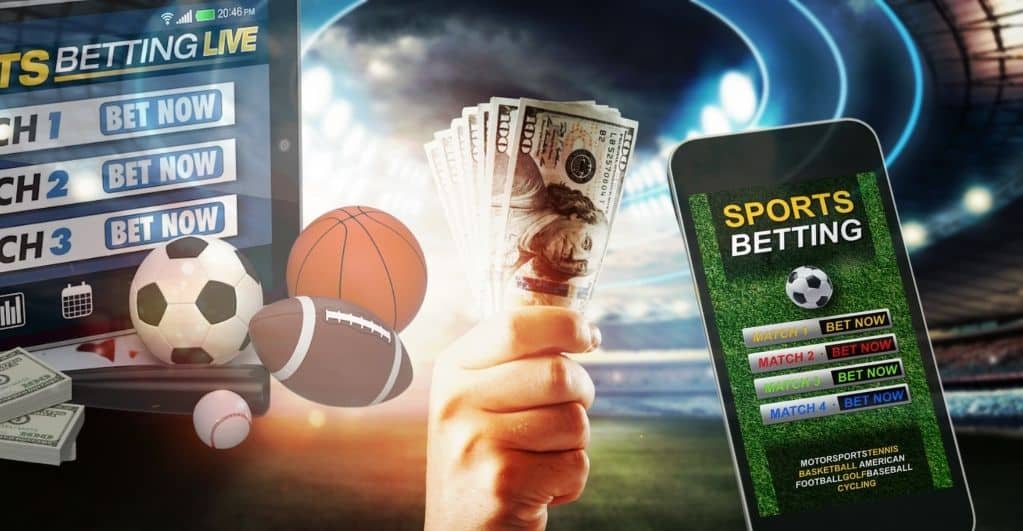 Senator Brent Cotter from Saskatchewan didn’t find the idea of legalized gambling convincing at first. However, after reading the regulations and the plan of responsible casinos, he had a change of heart. The Senator was finally convinced that legalized gambling can slim the risk of gambling addiction.

Cotter said that if the professional sports communities value the regulations of legalized gambling, he would show his complete support. He added that if the sports leagues are comfortable and do not find any flaw in the regulation, then he has no problem in moving betting and gambling out of the criminal law. As casinos have done pretty well under the provinces’ regulations, the expectations are similar with sports betting too.

The standing committee on banking trade and Commerce of the Senate will submit their report on Bill C-218 by next week. Once all these formalities are completed, the report will be sent to the Senate where the bill will be debated for the third time.

If all this is passed in the current form, then Bill C-218 will come in front of Canada’s Chief Justice Richard Wagner who is filing for the governor general’s role following Julie Payette’s resignation.

According to Senator Brent Cotter, the Senate banking committee works in a timely way.  If everything falls into place like meeting with the witnesses and others,  then the bill will find sufficient support.  He said other businesses need to be resolved on an immediate basis. Nevertheless, the Senate has the opportunity if it moves in a timely and responsible way.

Deadwood Casinos Helped the Recovery of the Nation's Economy