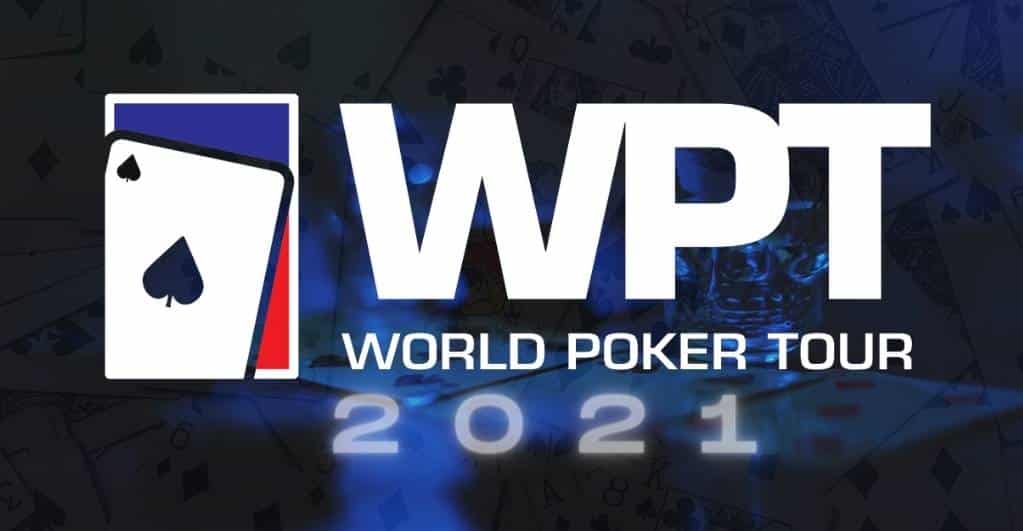 On Wednesday, the World Poker Tour released its North American schedule for 2021. The new program will see several known live WPT® Main Tour locations in the United States welcomed once again, as well as a first-of-its-kind online event following a record-breaking Season 18.

Live event for Season 19 WPT Seminole Hard Rock Tampa (June 18-22), WPT Venetian (July 2-7), and WPT Choctaw (July 2-7) are among the WPT Main Tour sites previously confirmed (July 23-27). After those three tournaments, the Main Tour will go to bestbet in Jacksonville for the WPT bestbet Scramble, which has been scheduled from August 27 to 31, with a $5,000 buy-in.

The WPT Maryland at Live! Casino, a top venue on the East Coast, hosts the next Main Tour event from September 24-28 with a $3,500 buy-in.

The $25,000 WPT Heads Up Poker Championship Presented by Poker King, which takes place from June 18-22, is also on the program. This invitational tournament will be a first-of-its-kind on the Poker King platform, with live streaming available on WPT platforms including Twitch, YouTube, and the WatchWPT app, as well as worldwide OTT platforms.

The WPT Five Diamond World Poker Classic at Bellagio in Las Vegas is the concluding tournament on the Season 19 program in 2021. Each of the previous five seasons, this $10,400 buy-in tournament has established a new attendance record, and it has been a regular on the WPT calendar since Season 1. The dates for Season XIX are December 15-19.

WPT Champions Phil Ivey and Nick Schulman, as well as high-stakes icon Tom Dwan and emerging talents Landon Tice and Brad Owen, have all confirmed their participation in the tournament. At a later date, more high-profile athletes and influencers will be named.