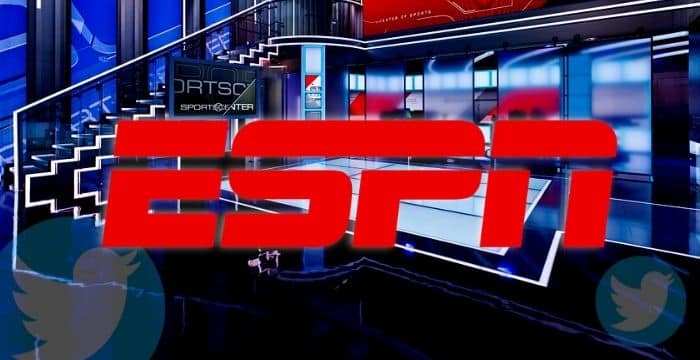 Sports betting is being legalized across the United States rapidly.  Sports media networks like ESPN are also trying to take advantage of this expanding industry. ESPN has started a podcast called the Daily Wager to discuss important issues related to sports gambling.

Kelly Stewart, an experienced sports betting analyst, was hired by ESPN in May to speak on this Daily Wager podcast. But soon after her appointment, many of her old deleted tweets resurfaced online. Some of them were found to be derogatory, and six tweets were found to be using anti-gay slurs. As a result, ESPN has fired Kelly Stewart from their network.

On Friday, 4th June, ESPN announced that Stewart would no longer be a part of their Daily Wager team. ESPN did not specify any reasons for the decision, but sources from inside the network claim that her dismissal was completely related to her old tweets.

Kelly Stewart has also put out a public statement post her dismissal. She has clarified that her removal from the network was indeed related to her old tweets. Stewart has also apologized for her tweets, admitting that she recognizes that her words were hurtful and unacceptable. But Stewart has also spoken out against what she describes as vicious online trolling of female celebrities from anonymous accounts.

Kelly Stewart has also expressed that she wishes the network had supported her as she had already lost a previous job due to her old tweets. Stewart explained that she understands that she cannot change the network’s decision, but she will continue to make up for the mistakes of her youth.

Kelly Stewart is a sports betting analyst who works out of Las Vegas. Senior Coordinating Producer of ESPN, Scott Clark, had been very excited to have Kelly on Board initially and had called her an important asset for ESPN’s sports betting-related content. But things have changed since then, and ESPN is now on the lookout for other experienced sports betting analysts to take over Stewart’s position.